The City of Pleasanton delivers safe, reliable drinking water to 22,000 customers by operating in compliance with all state and federal guidelines and regulatory requirements.

How do I learn more about Pleasanton's Water? 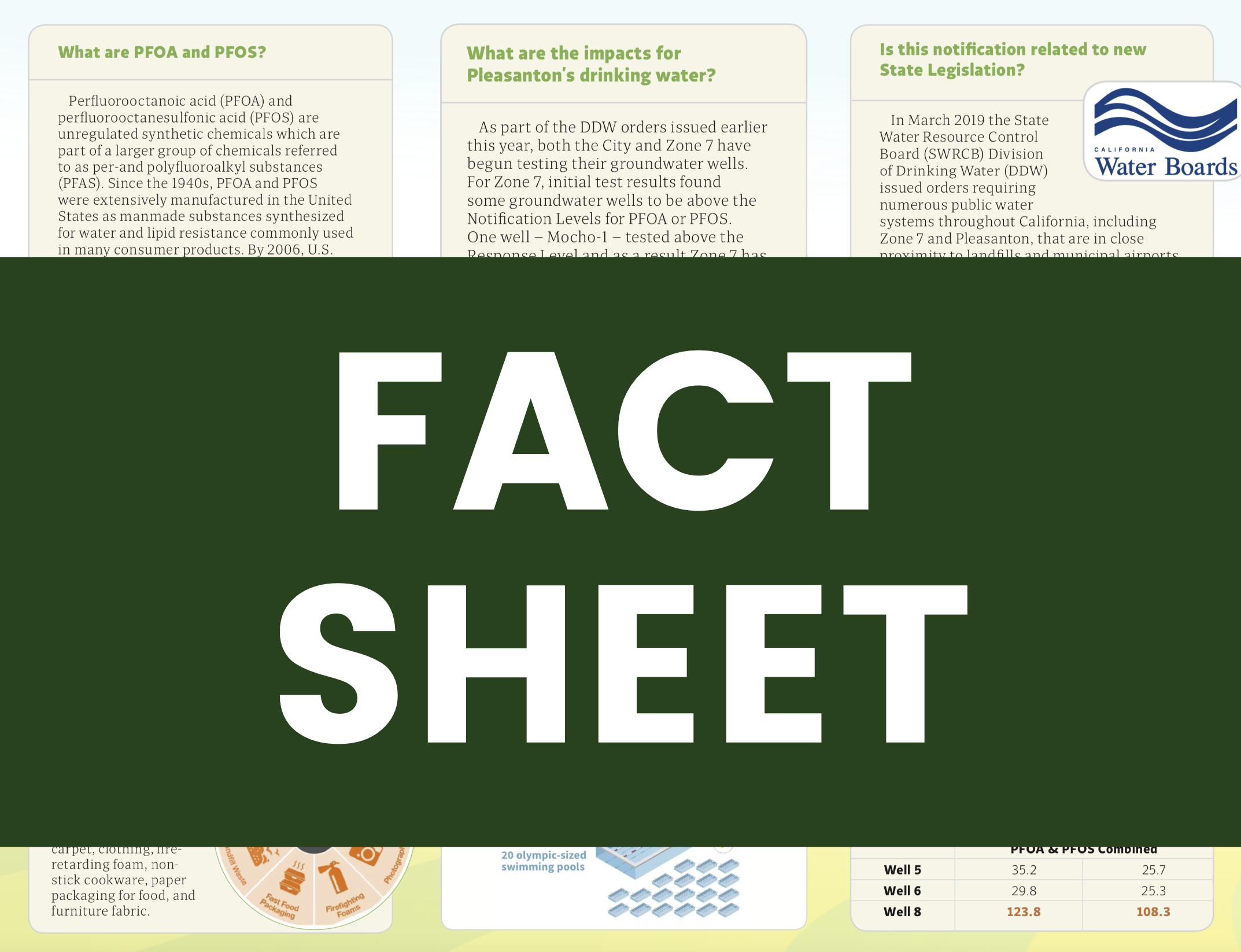 
What are PFOA and PFOS?

part of a larger group of chemicals referred to as per-and polyfluoroalkyl substances (PFAS). Since the 1940s, PFOA and PFOS were extensively manufactured in the United States as manmade substances synthesized for water and lipid resistance commonly used in many consumer products. By 2006, U.S. manufacturers voluntarily phased out or limited the number of ongoing uses of PFAS. 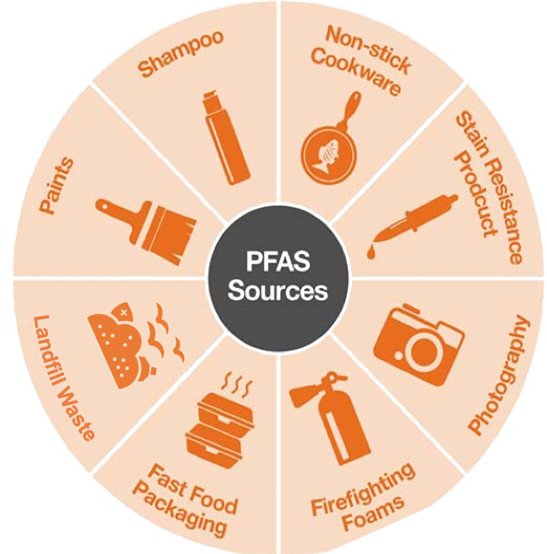 Through ongoing investigation, California and many states have found that PFAS have made its way into ground water supplies, particularly near airports, landfills, and former and active military bases where these chemicals were commonly used. The main source of exposure is through ingestion. Through the prolonged use of PFOA and PFOS in many of our consumer goods, like carpet, clothing, fire-retarding foam, non-stick cookware, paper packaging for food, and furniture fabric, PFOA and PFOS have been detected in the country's environment, blood samples, and food supply. Water is just one of the many ways people have come in contact with these substances.

Zone 7 began voluntary testing of PFOA and PFOS in late 2018, followed by full testing as part of the DDW order in April 2019. The table below provides a summary of the test results to date. Note that Zone 7 has indicated that its surface water supplies, and Hopyard Wellfields have been non-detect for PFOA and PFOS.

As shown in the table below, multiple wells tested above the Notification Level for PFOS at the time of testing. As a result, the City was notified as required by law. Additionally, the voluntary test data conducted in 2018 was included in the City’s 2018 CCR as recommended by the DDW.

N/D: non detect; the concentration (if any) is lower than what can be detected by testing laboratories.

Only the Mocho-1 Well tested above the combined PFOA and PFOS Response Level. As a result, Zone 7 immediately made the well the last to operate to meet water demands. When required to operate, the well will be blended with other wells so that concentrations are below the Response Level or it will be treated by the Mocho Groundwater Demineralization Facility, which has shown can reduce concentrations by at least 95 percent.

The City began testing of its groundwater wells as part of the DDW order issued on March 15, 2019. The table below provides a summary of the Quarter 1 and 2 test results.

All three wells tested above the Notification Level for PFOS at the time of testing with Well 8 testing above the combined PFOS and PFOA Response Level. Upon initial (unconfirmed) test results, the City immediately placed Well 8 into the last priority facility to operate when trying to meet water demands. As a result, Well 8 has not operated since receipt of the initial test results and is only anticipated to operate under abnormal conditions such as extreme peak demand periods or if there are failures of other supply facilities.

Once the results were confirmed, the test results were shared with Zone 7 who is conducting a groundwater basin monitoring program to verify detections and evaluate potential contamination sources.

Is this notification related to new State Legislation? 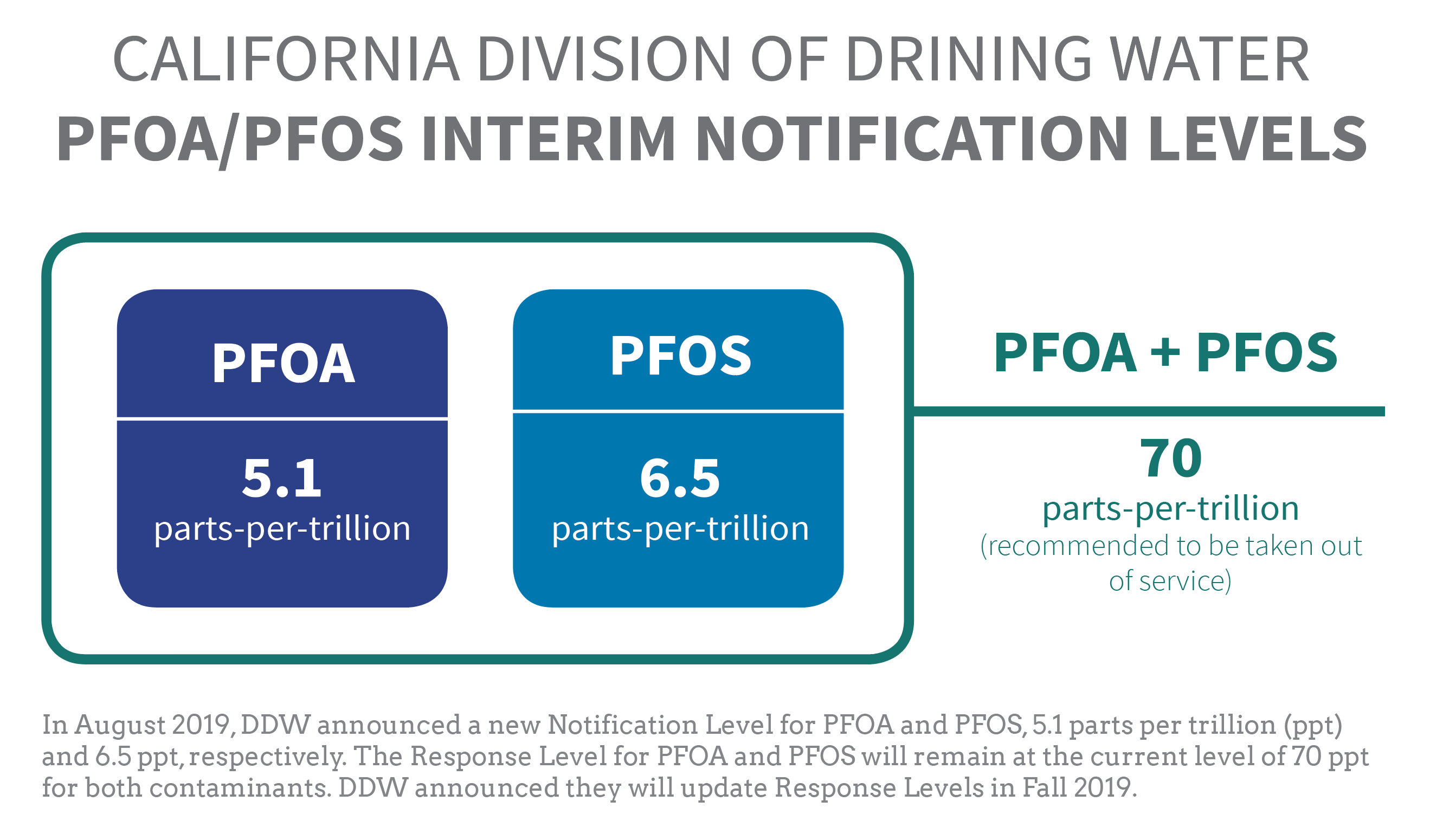 In March 2019 the State Water Resource Control Board (SWRCB) Division of Drinking Water (DDW) issued orders requiring numerous public water systems throughout California including Zone 7 and Pleasanton which are in close proximity to landfills and municipal airports, to test for the unregulated contaminants of PFOA and PFOS on a quarterly basis. The data provided by this testing will help DDW determine future regulated standards for PFOA and PFOS and potentially the broader class of PFAS.

Although PFOA and PFOS are not currently regulated, DDW has established interim 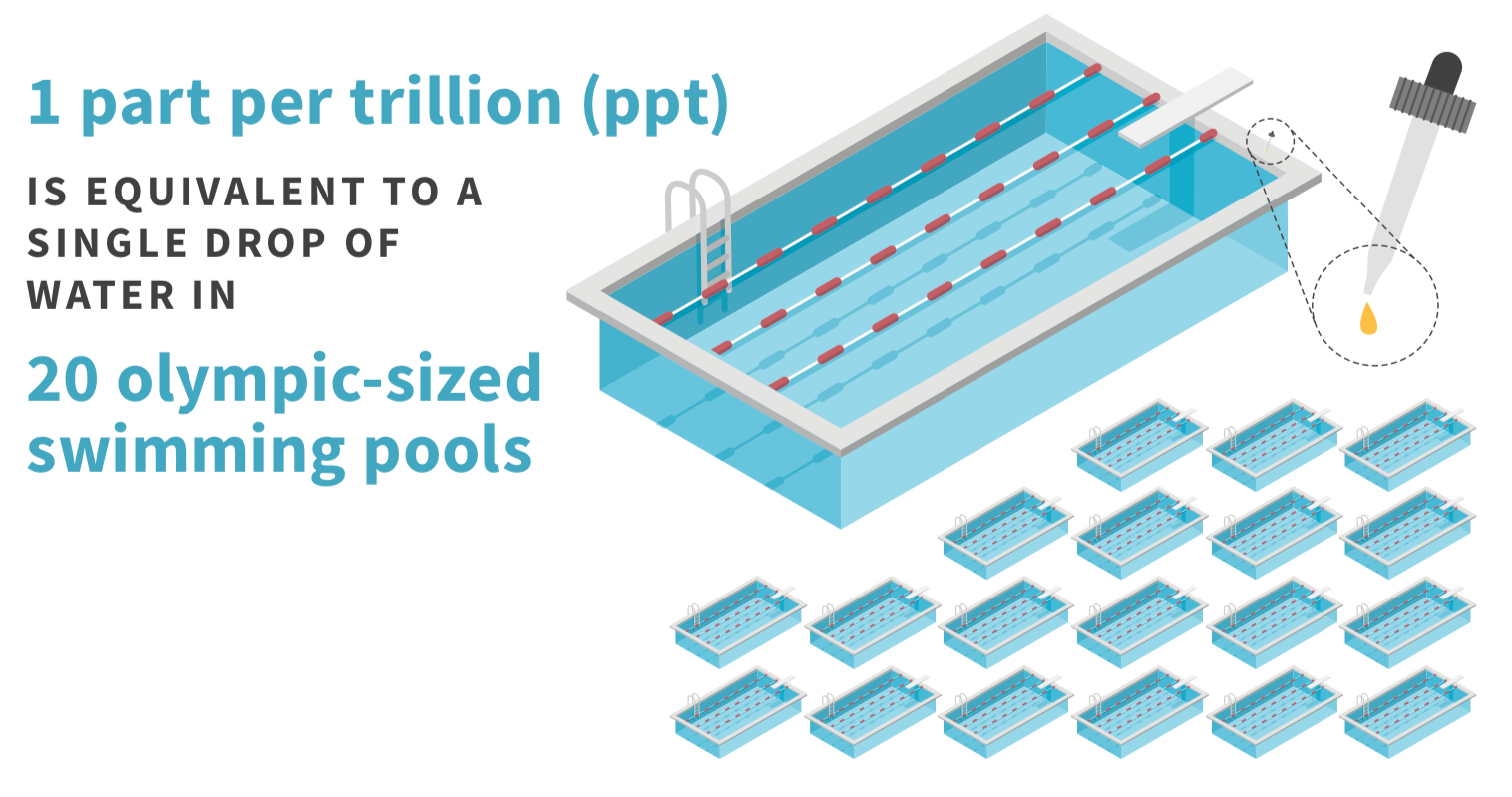 What are the impacts for Pleasanton's drinking water?

As part of the DDW orders issued earlier this year, both the City and Zone 7 have begun testing its groundwater wells. For Zone 7, initial test results found some groundwater wells to be above the notification levels for PFOS or PFOA. One well, Mocho-1, tested above the response level and as a result Zone 7 has made that well the last priority to operate and if operationally needed would be blended with other wells or treated by the Mocho Groundwater Demineralization Facility to lower levels below the response level. For more information on Zone 7 test results, visit www.zone7water.com.

The City has three active groundwater wells: Well 5, Well 6, and Well 8 that have all been tested. Initial test results for the three wells were above the notification level for PFOS. Well 8 was also above the response level for combined PFOS and PFOA. As a result, Well 8 has been placed as a last priority well and has not been in operation since initial testing.

The City will continue to monitor and test all the wells and collaborate with Zone 7 toward identifying the source of PFOA and PFOS, and has begun investigating infrastructure solutions such as treatment technologies at groundwater wells and the feasibility of increasing imported surface water supplies that meet recommended PFAS levels.

Additional information is available at:

For more information, contact the Operations Services Department by calling 925-931-5500 or by email at osd@cityofpleasantonca.gov.